How to Prevent Your Kids from Using Drugs 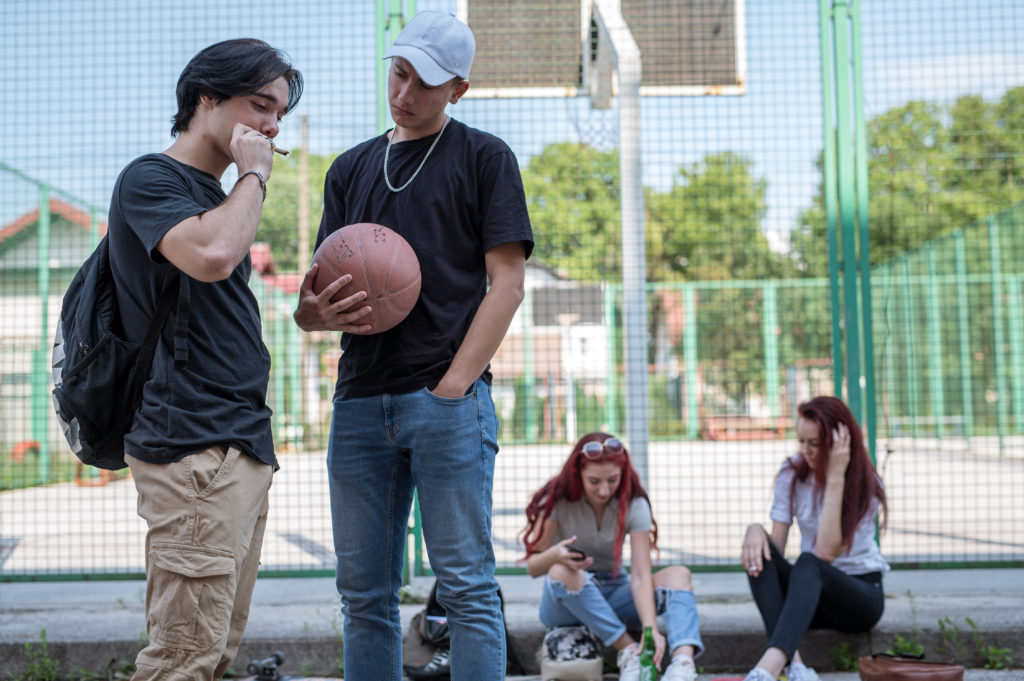 Every parent realizes that sooner or later their child will get to know what drugs are, there’s no way to avoid this problem. This information may come from any source: mass media, a movie, an advertisement or even a music video. Besides, kids at school often share with each other what they know about different dangerous and forbidden things.

However, just talking is not the limit – often children can be offered to try drugs and other substances such as alcohol or tobacco by their peers. Sadly, not a few give in to temptation. Needless to say, parents should take this problem seriously and should be ready to help, discuss and support their children. But how to prevent drug addiction among youngsters?

It’s is believed that the high school students – teens aged 14-18 – are most likely to try drugs and other substances. But the last decade data states that kids might first try drugs as early as in the middle school being just 11-12 years old. Obviously, this tendency is not likely to slow down soon. To make a change, both parents and school teachers should put even more effort in teaching about drugs and alcohol to kids.

Kids and drugs in facts and numbers:

These figures are overwhelming. But why teens use drugs and other substances? There are numerous reasons. Often, teens believe that they may seem “cooler” and become more popular at school if they do drugs, smoke or drink alcohol. Others can’t withstand and say “no” when their friends offer them to try the forbidden fruit.

Some would explain that they are coping with anxiety and want to escape from painful feelings or stress caused by academics pressure, being bullied by peers, facing some kind of abuse or family problems. Many adolescents are going through their rebellion phase and want to experiment and try something new.

Being attentive enough, parents can recognize the signs of their child having tried or using substances regularly:

As soon as you notice one or several of these symptoms, you should start a serious and open discussion with your child and encourage him/her to tell you the truth. Talk to their friends and teachers if needed. You’d better be safe than sorry, having overlooked your child being in danger.

However, taking precocious measures and educating kids on drugs from their early age is better than facing the consequences. As a parent, you should realize that the sooner you talk to your child about drugs – and all the harm and danger they cause – the higher are the chances that he/she will never try to take any. Here are some tips on how to prevent kids from using drugs.

Make it clear to your child that you are against drugs in any form, trying cigarettes or alcohol. Never and under any circumstances. One time discussion is not enough. Remind of your position often and give ground arguments.

Teach your teen that negative actions such as trying substances will have serious consequences. Knowing that your reaction will be strict and they will be cut on some of their “privileges” like going out, pocket money or using a smartphone, children will think twice when having a chance to try drugs.

Be involved in your child’s everyday life; ask about their friends, hobbies, and school days. Be an attentive and supportive listener. Once you gain their trust, having an open discussion about drugs will be easier and won’t feel awkward. Also, monitor their online life as it can give you hints if something is wrong. You can do that through apple icloud tracking of your kids’ phones.

Don’t assume that taking drugs could never happen to your kid. No matter how smart, successful and nice your boy or girl is, there are no guarantees that they would never try a cigarette or alcohol. Drug addiction happens across any age, race, religion, and social status.

Build self-esteem in your child. Reward their success and positive behavior. Show your love and affection; tell them often what makes them special and outstanding. A teen who respects himself and knows the consequences of taking substances would hardly be willing to try them.

Watch movies and documentaries telling about the destructive effects of drugs and the difficulty of treatment of this type of addiction; read books and articles together and discuss them. Become a positive example yourself.

Engage your teen in some volunteering work in a local shelter or rehabilitation center to let see with their own eyes how drugs ruin people’s lives. A lesson learned in practice will have a significant impact on your child. 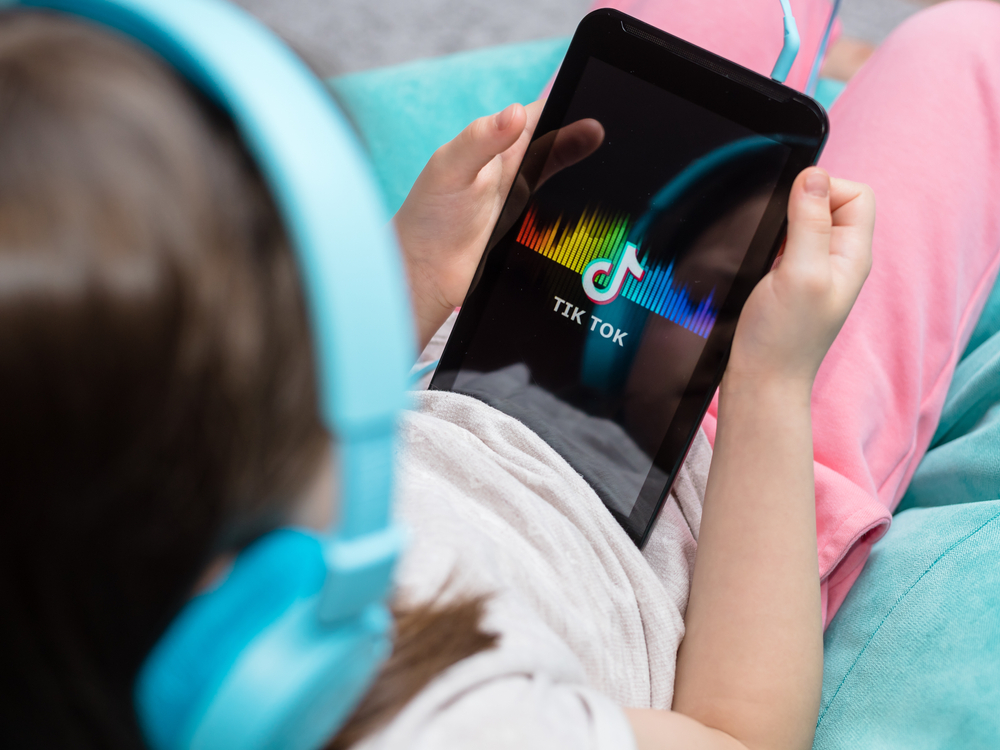 Child Protection on Android: How to Make Mobile Device Safe for Your Kid?
Ray Newland
April 17, 2020 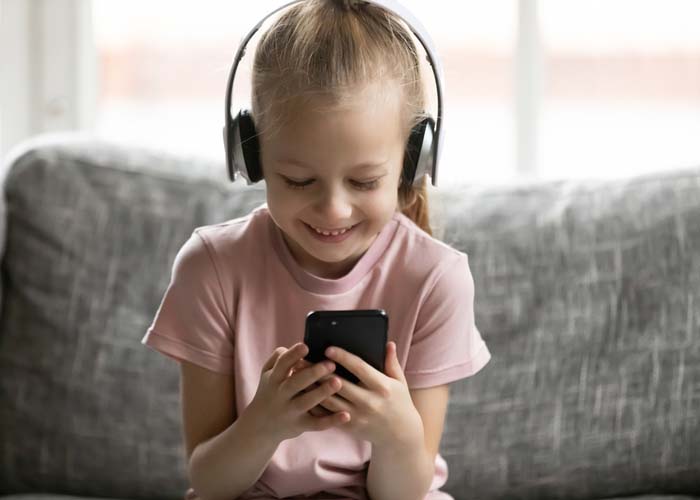 Advice for Parents Wondering How to Track Their Daughter’s Phone Without Her Knowing
Ray Newland
April 17, 2020