Selfie-Mania: How It Can Harm Your Kids 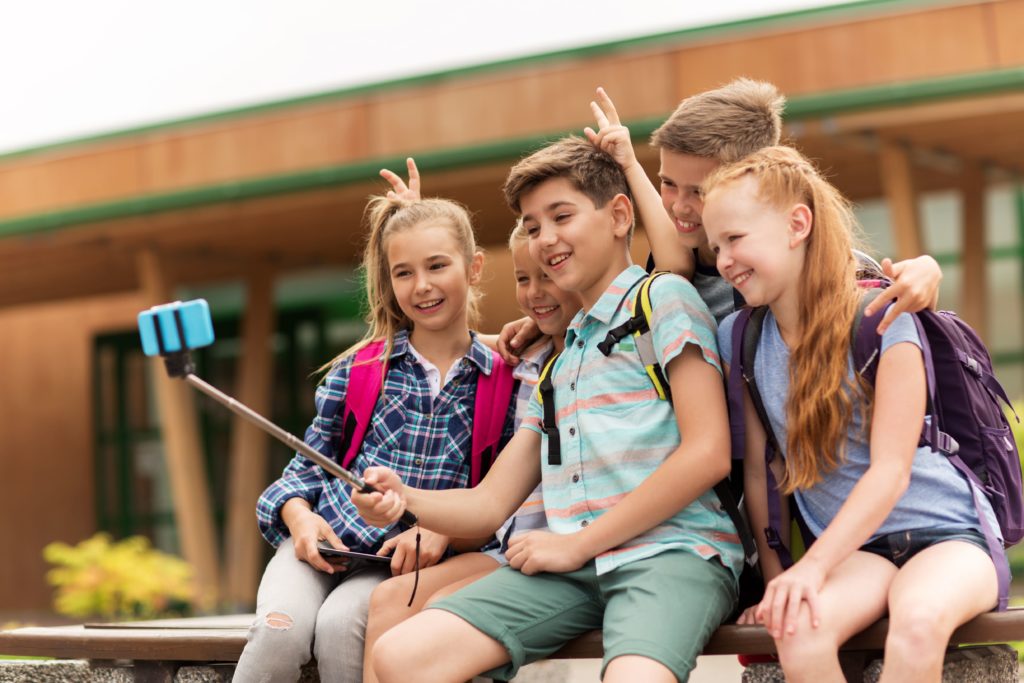 Unless you’ve been living in the thicket of a forest for the past few years, the term “selfie” is not something unheard of for you. Special apps, tools, and even tutorials for taking selfie photos, as well as over 250 million pictures with the tag #selfie posted on Instagram only up to date, prove that selfies have become a solid part of the modern pop culture and not just a temporary trend.

Anyone, be that a 6-year-old preschooler or an older adult in his seventies can be found nowadays taking a photo of self. But, obviously enough, selfies are most popular among young people in their 20’s, and especially – teens.

For sure, it’s been not a few times that you saw teenagers taking selfies in the most various places and situations. But is this just a way of having fun with friends or such photos can be potentially harmful to the kids? Here is what parents should know about modern selfie culture.

So, how all the process of taking a selfie goes? A teen takes a range of photos, featuring self on the most various backgrounds – from a concert in the crowded stadium to a restroom in a café (yes, you know how popular that kind of pictures is).

After that, some digital editing of a shot with the help of the special apps happens – optionally, but quite often. Then, posting a photo on one or a few social networks, such as Facebook, Instagram or Snapchat. And finally – collecting likes and comments.

Reasons, why selfies are so popular among teenagers, can be different. Trying to figure them out, parents can understand their children better.

If parents notice that their teen is too much into taking selfie pictures, they should remember why selfies are bad and what potential harm they may cause.

A teenager can develop narcissism while constantly thinking of own appearance and looks to get the best shot, along with receiving much attention from the peers who “like” and comment his/her selfies on social networks. In some children’s eyes, selfie photos can make them look better and lovable, help gain popularity and assert themselves in a social group. The more “likes” they get, the higher their ego boosts.

Children who lack self-confidence can be especially vulnerable to negative comments that others may express about their selfies. Even the lack of likes can upset some teens. Once a photo is posted, a kid exposes self to the society and can’t control what others may say or do. Mean words, mocking, and bullying can lead to depression, and in some really dangerous and sad cases – even to attempts of suicide.

Some children may go way too far to gain more attention and likes. Some of the various so-called “challenges” going viral on the web or own fantasy can urge teens to try taking dangerous selfies. For example, standing on the edge of the top floor of a building, just like this young girl did. Yes, she won a huge popularity, but practically everyone will agree that her actions were too far from wise. There are many situations when selfies go bad and may lead to serious trauma and even lethal consequences.

What can parents do to help their children and keep them from the darker side of selfie-mania?

First of all, parents should try to pay as much attention to their kids as possible. Constant online activity and creating Internet identity becomes an inseparable part of modern children’s lives. The more parents know about it – the better they will understand their kids, and the sooner they will be able to help in case of need. A reliable parental monitoring app can be really helpful for this task, as well as talking and discussing the issue of selfies.

One thing that parents should definitely teach their children is that the real life is far more exciting than any selfies. 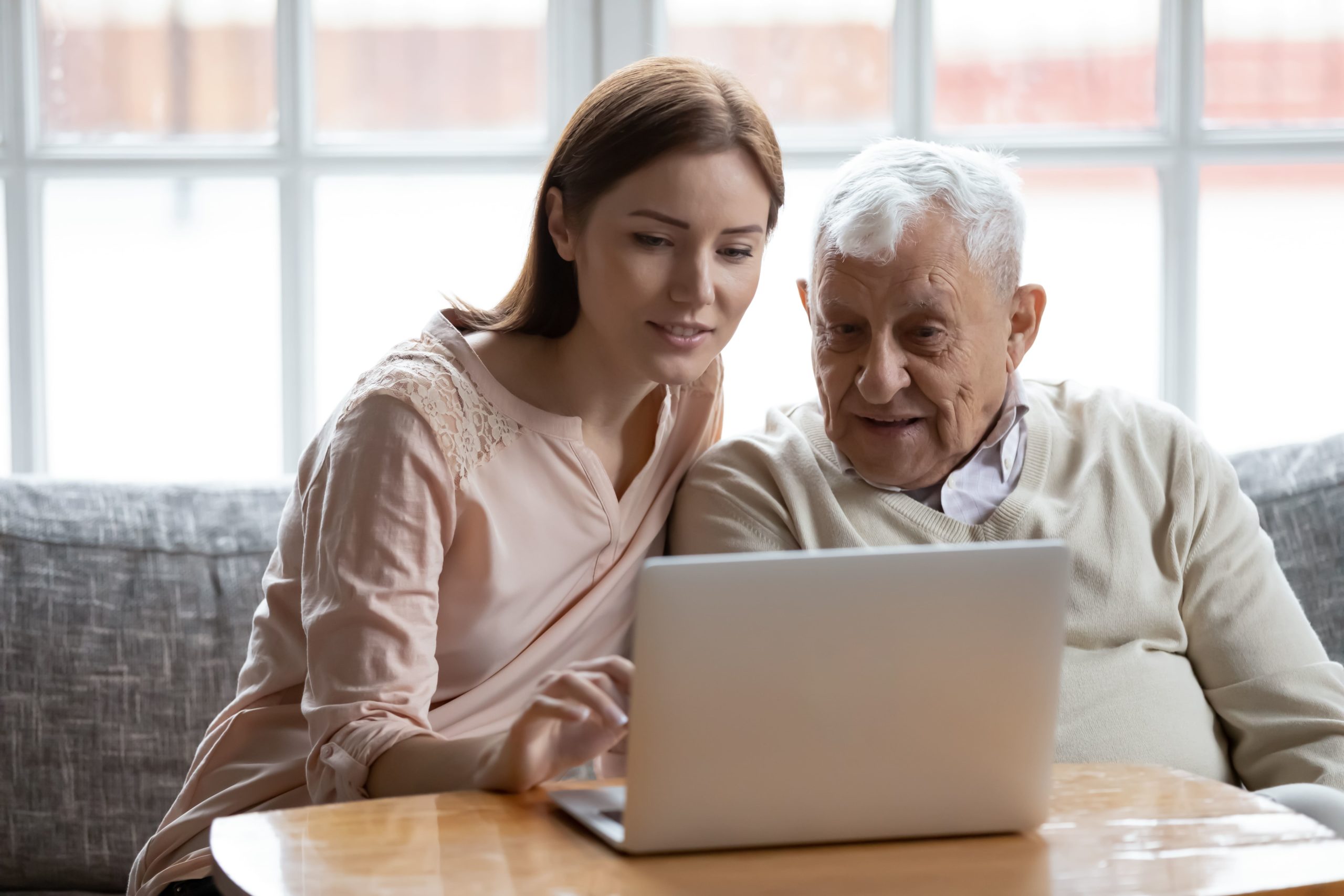 Mission Possible, or How to Familiarize Your Senior Parents with Modern Technology
Ray Newland
April 8, 2020

Child Protection on Android: How to Make Mobile Device Safe for Your Kid?
Ray Newland
April 8, 2020