The Complete Parents’ Guide to Psychology of Bullying 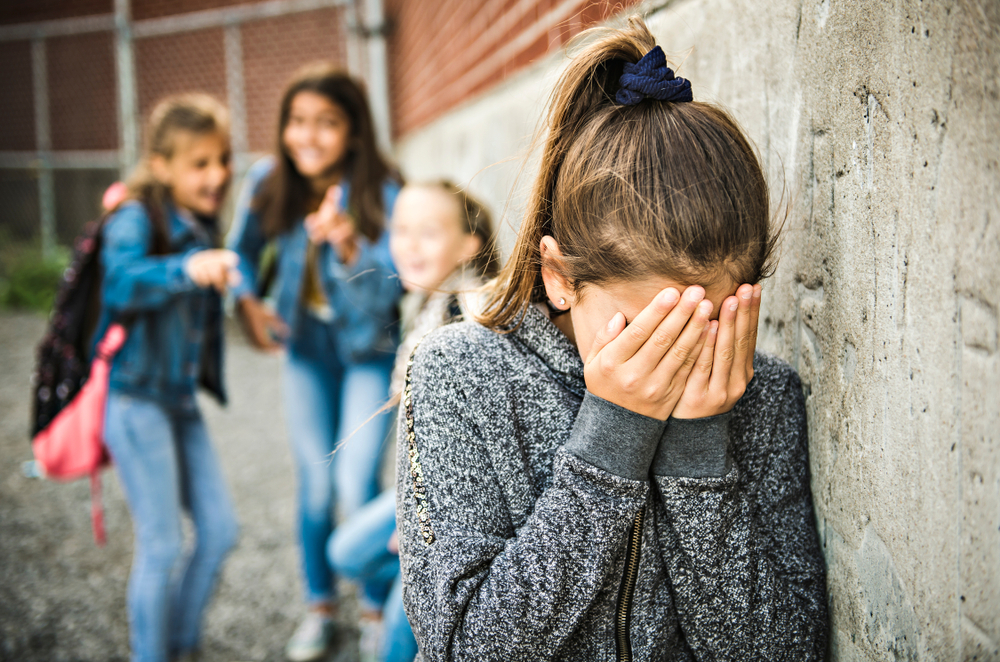 Teenage bullying has become a widespread issue in recent years. According to the statistics, one out of four teenagers is bullied at school. So what is bullying? It is an aggressive behavior purposefully directed towards another person and aimed to deteriorate their wellbeing. Teens begin to intimidate their classmates and throw a scare into them, making their life unbearable. Bullying can take many forms and pursue different goals.

Parents worry that their children can be victimized. So they explore the problem of teenage bullying and hope to find a way to fight it. But prevention is better than cure. Thus, to prevent and avert bullying, it’s crucial to understand its psychology.

Key insights into the psychology of bullying

Compared to other animals, human beings are peaceful and passive. The frontal cortex enables us to control our emotional responses, including violence and aggression. However, some people still strive to dominate others. Such domination is not necessarily supposed to be physical. It can have a psychological nature. Psychology and bullying should be taken as a whole.

Bullying always involves the presence of two parties: the bully and the victim. It can be a group process, though. Perpetrators perceive bullying as a kind of fun and the way to demonstrate their superiority. By tormenting weaker classmates, they impose themselves in their social group. Bullying has a lot of negative effects on the victims. They feel horrible because of this and even can end up killing themselves.

Bullying is a stressful and traumatic experience not only for victims but also for perpetrators. Their mental state is seriously affected, too. Most people believe that the bully and the victim are two roles, which cannot overlap. But it’s not true. The same teenager can perform various roles, depending on the context. For example, the child can be victimized by peers at school but at the same time, he or she can victimize their siblings at home.

Social context plays a critical part in the psychology of bullying. Since schools provide a highly competitive environment, children feel under constant pressure. This leads to stress and discomfort in relationships with peers.

Everything happens for a reason. When it comes to bullying, it is no exception. Indeed, it presumes a combination of different factors as discussed above. But, according to most psychology articles about bullying, the psychological component is probably the most crucial one. Let’s take a look at the most common reasons for victimization.

People with a low self-esteem tend to hurt someone weaker than them. In this way, they try to make up for the shortfall of their confidence. It makes them believe they are better than others.

Another reason why teens turn into bullies is a previous experience of being abused. Usually, it results in a poor control of their emotions. Such youngsters start taking drugs and misusing alcohol at the early age.

Some children don’t see anything wrong in bullying. They oppress their classmates and make fun of them on a daily basis. It makes them laugh. Offenders are not even aware of their guilt. They just make some harmless jokes. Nothing more.

The teenager’s psyche is highly susceptible to external factors. Constantly watching the TV programs that contain scenes of violence can cause aggression. When bullying peers, children try to recreate the events they’ve seen on the screen.

The name speaks for itself. In this case, either the bully or the victim cannot recognize bullying. They are dealing with emotional blackmail. The perpetrator honestly believes he sincerely loves the victim and won’t do any harm. The victim is unconscious of what is actually going on. It is typical for the relationships between a mother and her child.

Who can be chosen to be a potential victim?

Teenagers tend to pick those classmates as a target who are shy, nervous, and gawky. Because of their intrinsic modesty, victims usually keep the fact of bullying in a secret. Naturally, perpetrators use it to their advantage. Being confident of their impunity, they behave like kings of the school.

Another typical victim of teenage bullying is a so-called black sheep. When studying at school, teens belong to many different subcultures. There are geeks, goths, emo, etc. If the teen is known to be a member of the hostile subculture or, conversely, stands apart from all the groups, they can become a target, too.

Also, being victimized by peers can be caused by poor physical health. Victims simply can’t stand up for their rights. Also, the teenagers who demonstrate low academic achievements usually become the target. Other classmates mock them because of this.

Whatever the case, the perpetrator always treats the victim as weak and unable to resist. Therefore, it is so easy to dominate them. This is one of the key points in the psychology of a bully.

Bullying can become an existential problem these days we keep doing nothing about it. This issue requires proper and immediate action. Parents, schoolteachers, and teenagers themselves are the ones who could put an end to bullying and victimization. 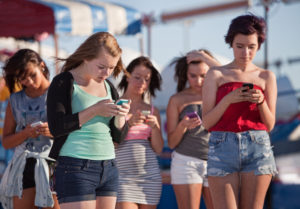 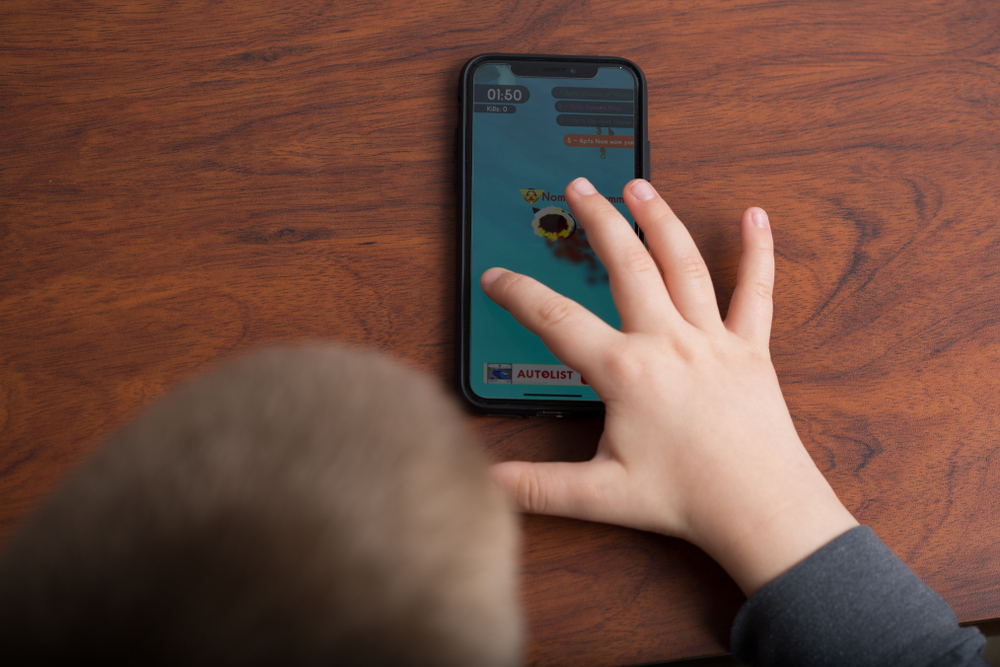